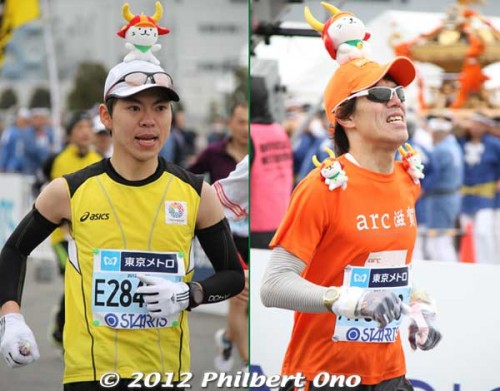 Being an Olympic year, this was an important race for the Japanese runners seeking to qualify for London. Also, the Biwako Mainichi Marathon to be held in Otsu, Shiga on March 4 will also be a crucial race as an Olympic qualifier.